Imagine that a thief arrives on the subway and steals a wallet from a passenger. The passenger now lacks the money and has to steal the wallet from another passenger. This continues until someone comes who gives a little money to the last passenger so that this chain reaction is stopped (see: antioxidants).

What are free radicals?

Free radicals behave similarly. The free radical lacks an electron in its chemical structure, so it has to steal this electron from other body cells. Now the victim becomes a free radical itself and looks for where it can steal the missing electron: a chain reaction begins!

Our body produces free radicals as a by-product in normal situations. Their release and emergence is not only completely normal, but also very useful as they help the immune system to fight harmful viruses and bacteria. It becomes a problem when they are too much.

How they damage the body?

According to the latest knowledge, it is very likely that they are responsible for early aging processes and even for the development of diseases.

Free radicals damage the cell membrane and also the interior of the cell and DNA. Then the cell metabolism doesn’t work and we see wrinkles or pigment spots on the skin. The damage to the cells not only affects the skin, it also causes other diseases: diabetes, arteriosclerosis, autoimmune diseases, dementia, respiratory diseases.

A healthy body produces antioxidants to limit the damage caused by free radicals – the so-called antioxidants. It even stores them to capture or neutralize the free radicals. Only an imbalance between these two pools overwhelms the cell’s regular repair and detoxification functions, causing it to be damaged. Only then do we speak of oxidative stress with all its bad influences on the repair and function of cells and thus on the entire metabolism. 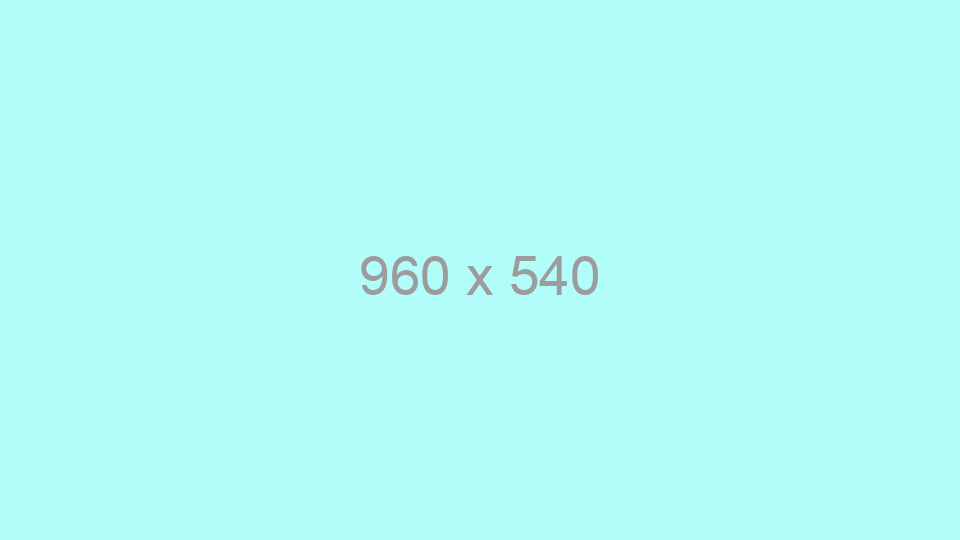 Enter your name and email to join the challenge.

We hate spam and promise to keep your email address safe.

Get my beauty tips and special offers straight to your inbox!